Petra grew up in Rumania and (the then) Yugoslavia where her father was a diplomat. She went to the Russian school where she learnt the language. It is there that in the drawing and sewing lessons, aged 9, she discovered a passion for the craft which has stayed with her ever since

Five years before the fall of the wall she started a training as a costume seamstress at the Germans Television (DDR).

By 1989 she had collected practical experience in almost all fields of Television production, with an emphasis on the staging side:  For 3 years she had worked as a costume designer's assistant and occasionnally as a dresser.

In 1989 Petra began her studies in Fashion Design at the Kunsthochschule Berlin-Weissensee.

Inspired by the fascinating, mainly French, Fashion World, Petra learnt French rapidly.  Whilst still a student, she worked for several Trend Offices in Paris. She became very enthusiastic discovering the different trends, the development of the use of colours and researching the many influences of Fashion Design.

1991 Petra changed over to the Hochschule der Künste (School of Arts) in Berlin. After her graduation there followed several appointments in Trend Offices and Fashion Houses.

After several years experience in the International Fashion World Petra opted for her original passion of costume design for the film industry. She moved back to the film world. There she has worked for well known television film directors. Her main interests are in the field of historical events and fairy tales. Together with the director Uwe Janson she created the ARD fairy films "Cinderella", Hänsel and Gretel" and "The little Match Giirl" which won several prizes.

A further highlight of her career was the historical documentary Drama "Die Klasse" which deals with the building of the wall in 1961 and was directed by Ben von Grafenstein.

In 2013 Petra was nominated for the Grimme Special Prize together with her team consisting of Make-up, Set Design and Special Effects.

Petra specialises in International Co-Productions. Her knowledge of languages make it easy for her to communicate and understand different cultures. Therefore, her team manages to work successfully under frequently changing circumstances.

Petra is well known for her clear vision which is apparent both in her drawings and in the final version of her costumes.Her sense of humour and open minded attitude make her a good team leader and a very pleasant person to work. 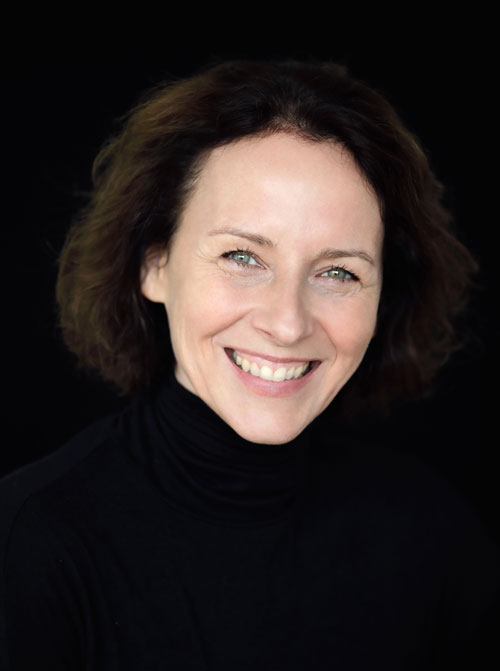